A couple of days ago my lack of attention meant I broke my 76 day winning streak on my 10,000 steps a day. A day before that I stumbled upon a new way to get into my cold showers quicker.

I thought I’d update you on both of those today.

A couple of episodes ago I shared how I stumbled into a strategy that has stopped me wasting time in the shower.

In between my hot shower and the 60 seconds or so of freezing cold water I was spending longer than I needed to in the comfort of the stream of luxurious hot water.

So I cut out indulging in the nice part of the shower and when straight to rinsing off with the cold water.

It’s a small step but it means I dive into the cold shower much quicker (which to be honest I was putting off longer and longer each time) and I’ve cut down the shower time.

But it’s not about having a cold shower, it is about cutting out time wasting activities. It is about removing “friction” from the process.

It is about sucking it up and getting on with it.

All of which are behaviours of a highly productive person…

The Power Of FOLO

You might have heard of FOMO – this is the fear of missing out. It is a trait many have when they don’t want to give up on something in case…well in case they miss out.

FOLO is a variant on that. It is the fear of losing out.

Yesterday I told you about Step-Gate where I lost out on my winning streak of 76 days of 10,000 steps or more.

Whilst I might have been a little theatric in my emotions when I realised I’d missed out by just 227 steps and that it was a slip up that was my fault, It still hurt to lose that winning streak.

So today was day 2 of my new winning streak. I left it a little late today and so had to pace the hallway for 30 minutes or so to get the steps in.

But because it was only day 2, the impetus didn’t have the same strength and power it did when I was on day 76.

If for some reason I miss the 10,000 step target in the next day or so, it won’t really matter because I’ll just start again and I’ll be caught up in a couple of days.

The emotion attached to my 2 day streak (if you can call it that) is nowhere near as strong as it was a couple of days ago with 76 days under the belt.

Now I’ll get back up to that figure and go beyond and the emotional tension to keep going will be even stronger. But it will take time.

And that is the power of keeping track.

So if you want to develop a habit keep score. 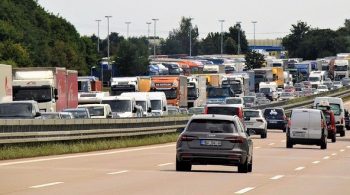 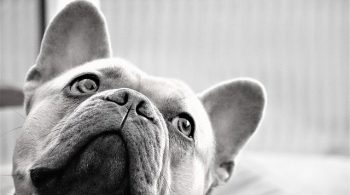 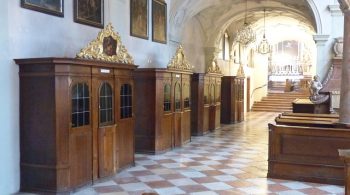