I may have mentioned that I have a morning routine. It consists of a number of things including doing the plank for 60 seconds at a time. I was going to write 1 minute but 60 seconds sounds like a much bigger number and far more impressive.

Now the plank isn’t easy and I’ve tried various things to keep me focused. I thought I’d share my experiences of this morning’s plank.

Sucking It Up Seems To Hoover Up The Time

I’ve waxed lyrical about my morning routine many times.

Just to remind you it consists of:

In it I talked about how time seems to go very quickly in the 90 seconds between sets of press-ups and very slowly when I am doing my 60 seconds of the plank.

Well over the last couple of weeks I have found the plank really hard to hold.

I stay for 60 seconds in the position but have found myself shifting my weight between my arms and feet to ease the discomfort.

I don’t know what that is.

I was at the stage of holding a 60 second plank between each set of push up reps so you’d think I’d have that nailed by now.

What I had started doing was holding the conventional plank for about 30 seconds and then easing the strain by shifting my weight.

It felt like I was wimping out…and I probably was.

But it seemed sooooooo hard!!!!!

Anyway, I have been working back up to doing much longer in the conventional plank position. The first rep I can definitely hold for 60 seconds. The other reps I’ve been wimping out.

So this morning on the second set I thought I’d hold it to 40 seconds before shifting my weight.

But once I got to 40 seconds, the target of 60 seconds didn’t seem that far away… so I toughed it out.

When it got to the the third set I tried that again… and it worked.

So it seems that when something is really uncomfortable, if you set yourself a mini goal and just focus on hitting that, and then repeat that for the next mini goal… even uncomfortable things can be accomplished.

And so when it came to the fourth set…. I’d like to say that I repeated the approach. 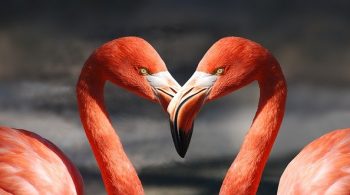 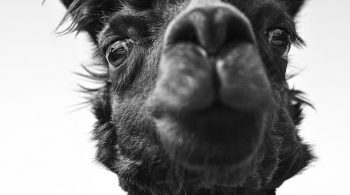