It’s a weird title for a podcast episode I know. But I’ve been digging around to find out more about how to develop my identity and discovered a strange connection.

I’ve Been Reading A Book On Changing My Brain

There’s a great book by Dr Joe Dispenza called Evolve Your Brain: The Science of Changing Your Mind.

I’ve read it a couple of times over the years, dipping into it for different reasons at various times.

In the past I have used it to get a better understanding of the functioning of the brain, to deepen my knowledge of how memories are formed and to look at developing myself.

So I know there is a lot of stuff in it about how to change your mind about something.

For that reason, I have dipped into it again.

It covers how using our imagination can change our brain and recounts an experiment done with people learning the piano.

One group of people had to physically practice a set of scales over an extended period of weeks. Another group just had to imagine themselves doing it.

When both sets of brains were scanned, the group who imagined doing it had grown the same neural connections as those who had actually played the instrument.

Your imagination is powerful.

The book goes into great detail about why that is and how to use the concept for self renewal.

That’s what I am interested in and I wonder whether this approach can be used to help embed my new MVC (see yesterdays episode.

The book says I can.

So I just have to work out how I am going to use its teaching to help develop my identity as a DO IT NOW PERSON. 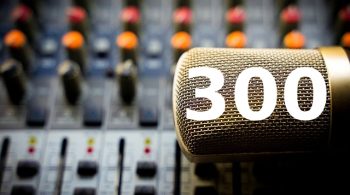 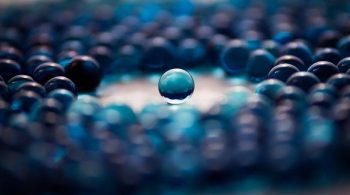 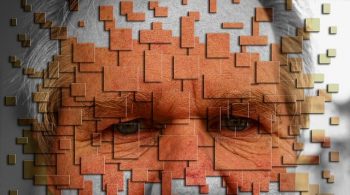 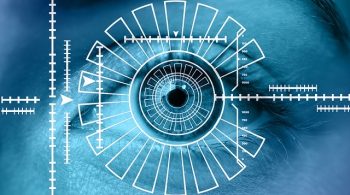