In today’s episode I address the challenge I’m currently facing which is about getting on and sorting out my approach to dealing with e mail.

I explore why I might be putting things off and what it might take for me to actually get on and sort things out.

Hi and welcome to today’s episode of the Profit Productivity Podcast. It’s your host, Michael Tipper, who else would it be?

Now today’s episode is going to be called “How Long Do You Suffer Something Before You Deal With It?”

So a bit of background to this. In Episode 175 I gave a list of the things I wanted to focus on as an aspect of working on my business – things that are to do with the process of me actually doing what I do. I’ve made significant progress on that list and I’ve completed four out of the six of those things to do.

In Episode 191 at the end of last week, I did my weekly review where I reflected on the importance of the differentiation between working on versus working in my business. And then a couple of days ago I did an episode on how I need to get on top of my emails which is the next thing on the list.

In that episode, I sort of hinted that there was some underlying things that probably needed to surface.

But since then I’ve done nothing.

My last two episodes have been small random episodes about dealing emergent issues and being flexible with my plan and about doing what I’ll say I’ll do when I said I will do it, which is about accountability.

So I still haven’t really got on top of things.

The question remains how long do I suffer something before I deal with it.

So with my emails, I do feel that it is a part of my process that’s been out of control, not the volume of e mail. There are things that are, I think being missed. There’s stuff not being dealt with. And in Episode 192, I hinted that it was possibly symptomatic of a deeper level of dysfunctionality, and I think that is the case.

So why don’t I deal with it?

But in focusing on those, at what cost?

By not addressing this deeper issue, perhaps I’m afraid of what it’ll dig up or how much work is going to be involved in sorting out the mess I’ll probably find, which is probably more of the reason, if I’m truly honest with myself about it.

But perhaps it’s about waiting until it hurts enough, which is very much of a pull strategy. Or do I just get on with it and do the right thing because I know it needs to be done. That’s more of a push strategy.

It’s a dilemma going through my mind at the moment. There’s a discomfort in me whilst I know that it needs addressing and I’m still just papering over the cracks and doing just the bare minimum to keep things working.

At some point something will click and I’ll get on with it.

I’m hoping it’s more about realising I’ve got to do the right thing rather than all of a sudden facing a problem I’ve got to deal with and that’s the only way through it. 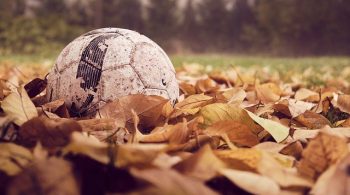 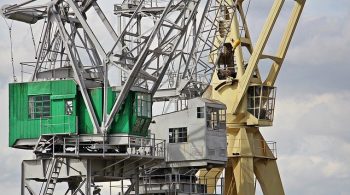 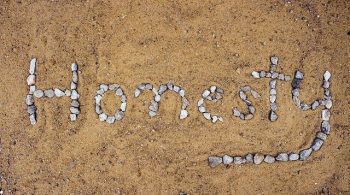